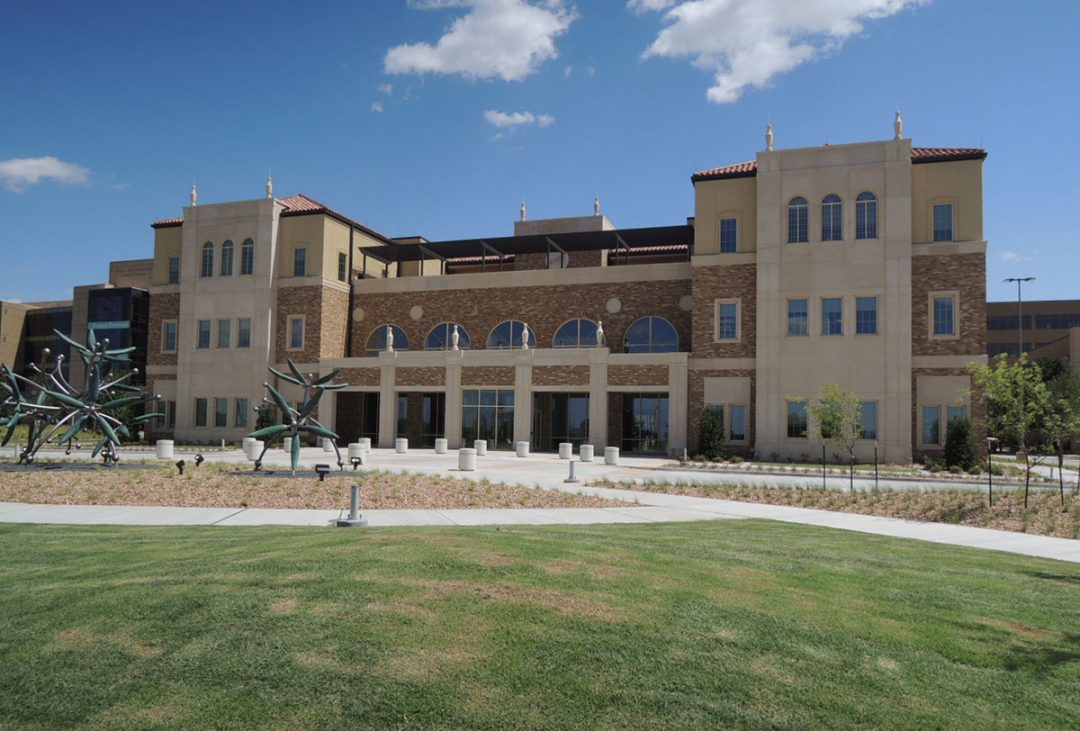 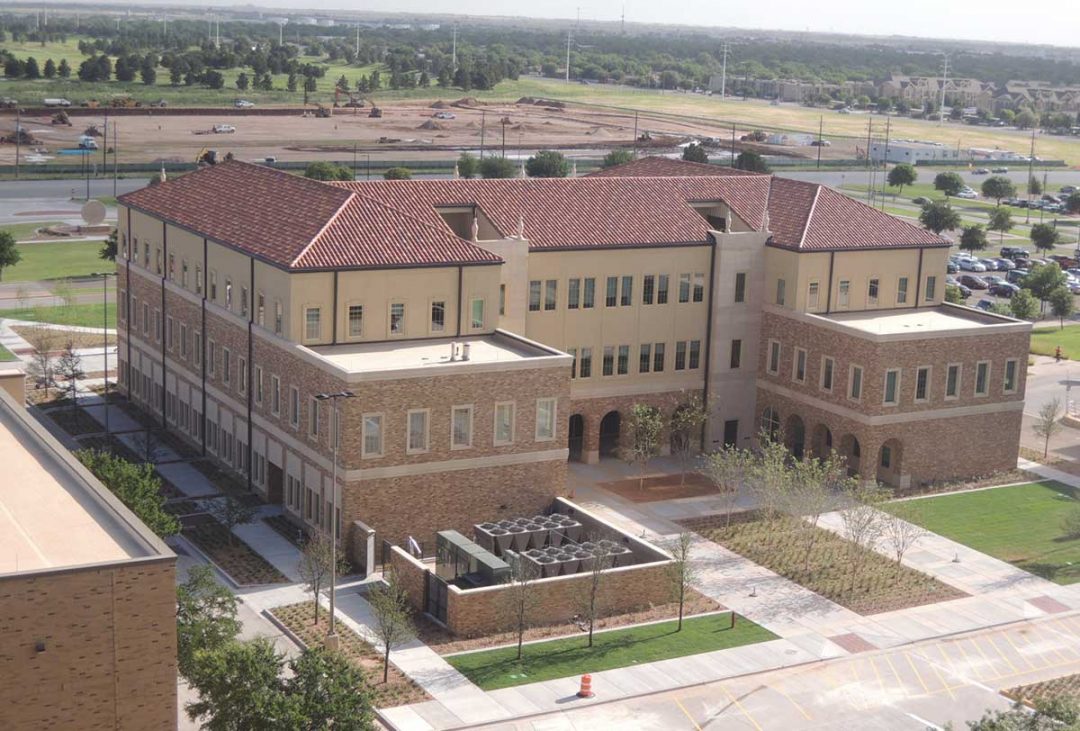 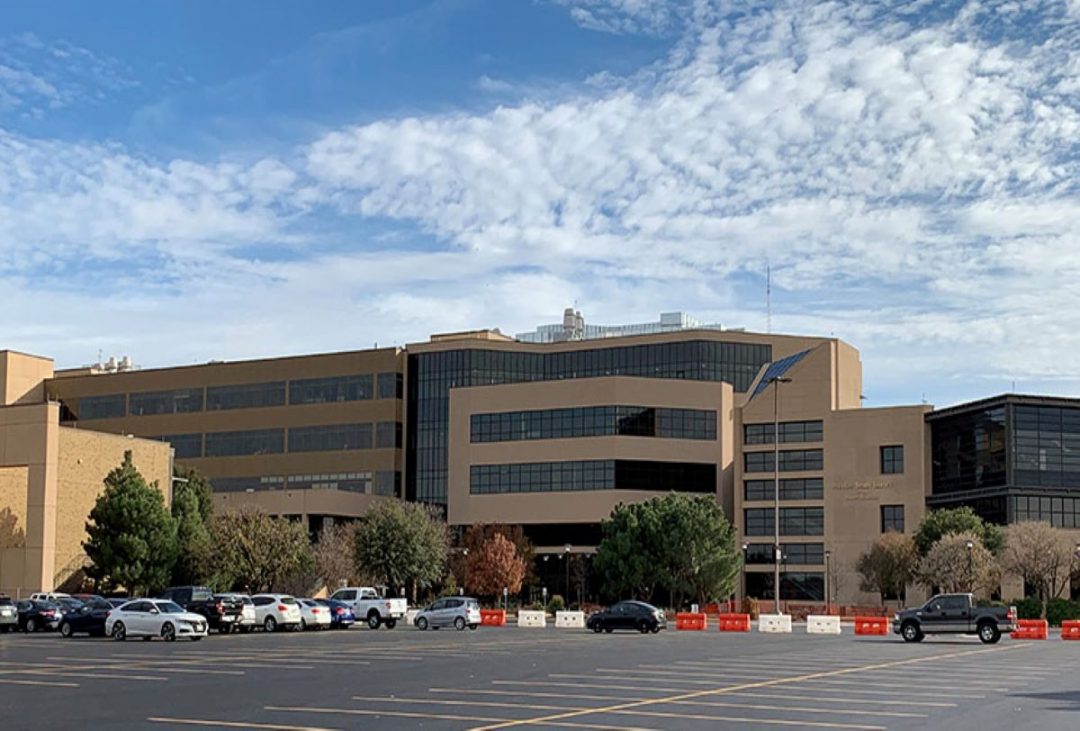 Furthermore, on this Texas Tech Health Sciences Center Expansion project, both the Health Sciences Center and Texas Tech Systems have input and influence. Both have key personnel assigned to the Executive Committee and both have distinct authority and goals for this project. Our task has been to manage the Construction Manager at Risk (CMAR) contractor and the Program Design Team to comply with the program goals and the budget constraints. But, by building consensus within the team, the ‘Project’ became the focus and not the people involved. The goals for the project were combined and a budget/schedule hierarchy was developed that allowed clear decisions to be made. As the most important goals were met, lesser goals became the next attempt. This has allowed for the most important features to be solidified, while also maximizing the budget and schedule to include as many goal features as possible. Combining our ability to manage the project contractor and the project budget while also mixing both groups’ most important expectations, the project is a success. And while the schedule has been allowed to grow somewhat, due to the nature of the specialized project, the budget has not. We’ve successfully included the majority of the projects’ initial stated goals and kept the Executive Committee members involved and informed throughout, which has been key to managing expectations and confidence. Real world experience with passionate clients and critical projects has proven our success and kept continuing relationships with these clients.