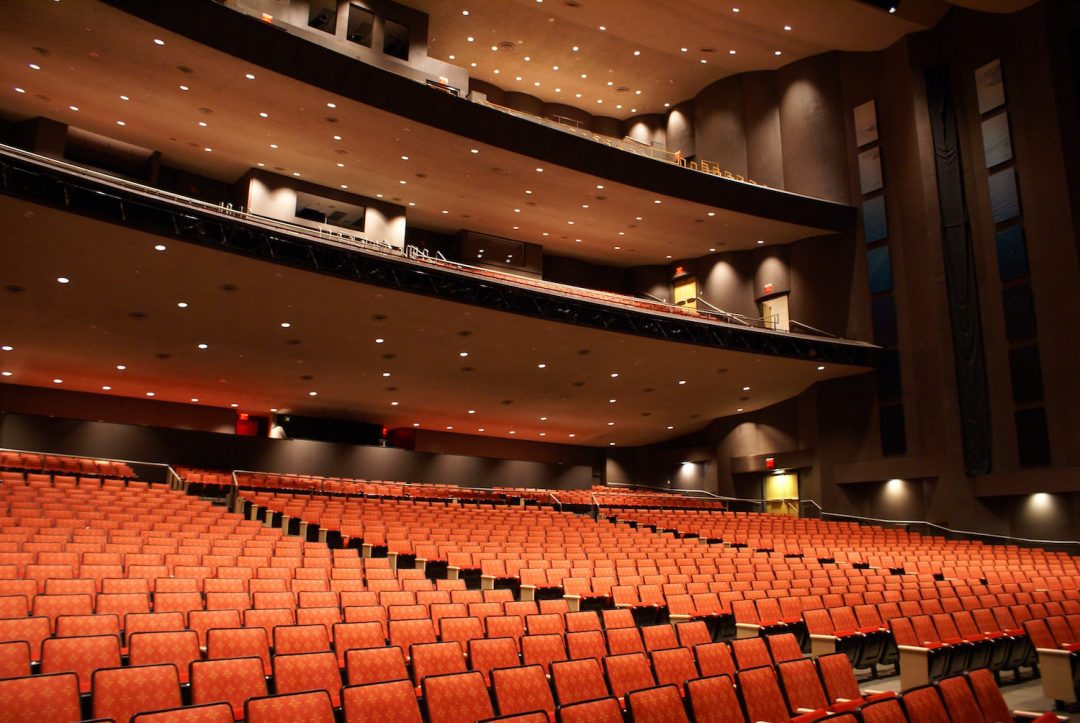 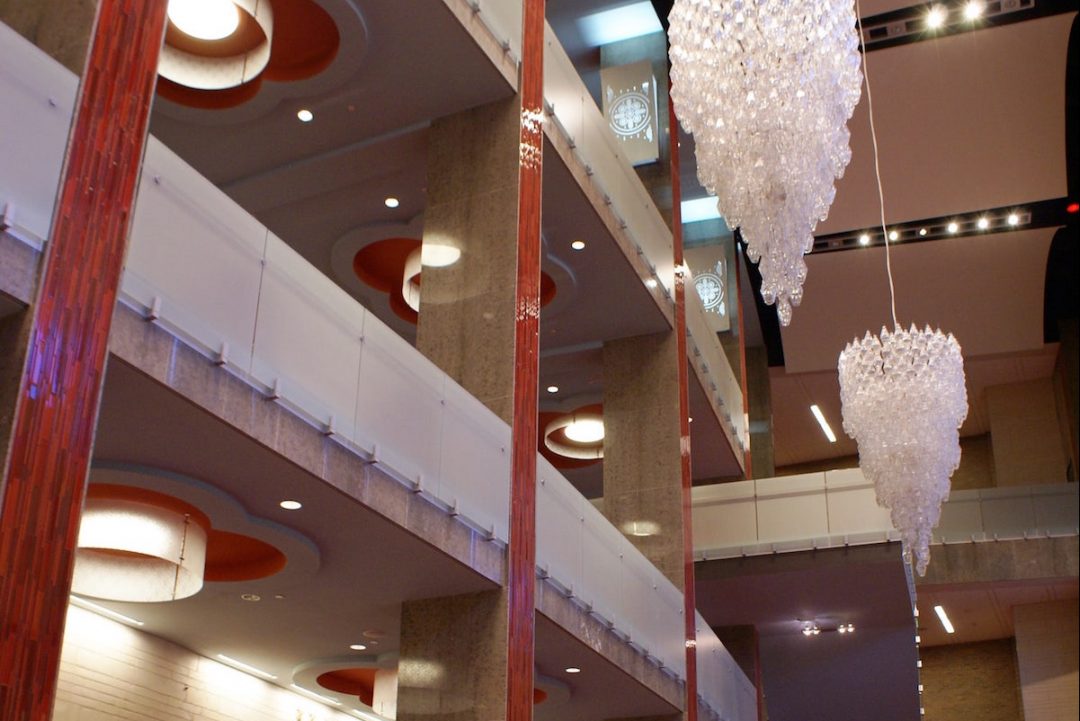 Foster CM Group provided Scheduling and Document Controls services for the $20 million Lila Cockrell Theatre Renovations project. The theatre is located adjacent to the San Antonio River and in context to the front door of the Henry B. Gonzalez Convention Center, in downtown San Antonio. The Lila Cockrell Theatre is one of several facilities constructed in preparation for the 1968 World’s Fair. No major renovations have taken place at the Theatre since it opened in 1968. The theatre was designed primarily for performing arts such as ballet, symphony and drama. It is also used for multimedia presentations, lectures and general assembly meetings during conventions hosted at the Convention Center. The renovations and improvements included renovation of interior finishing, sound and HVAC systems and safety improvements to meet current code compliance.