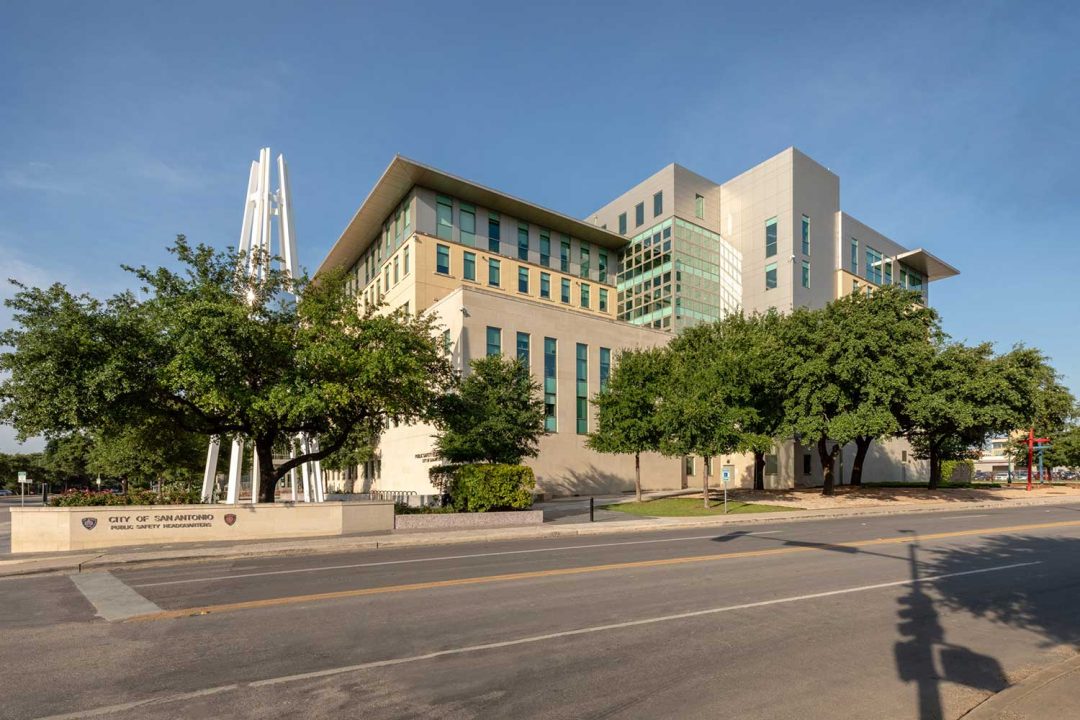 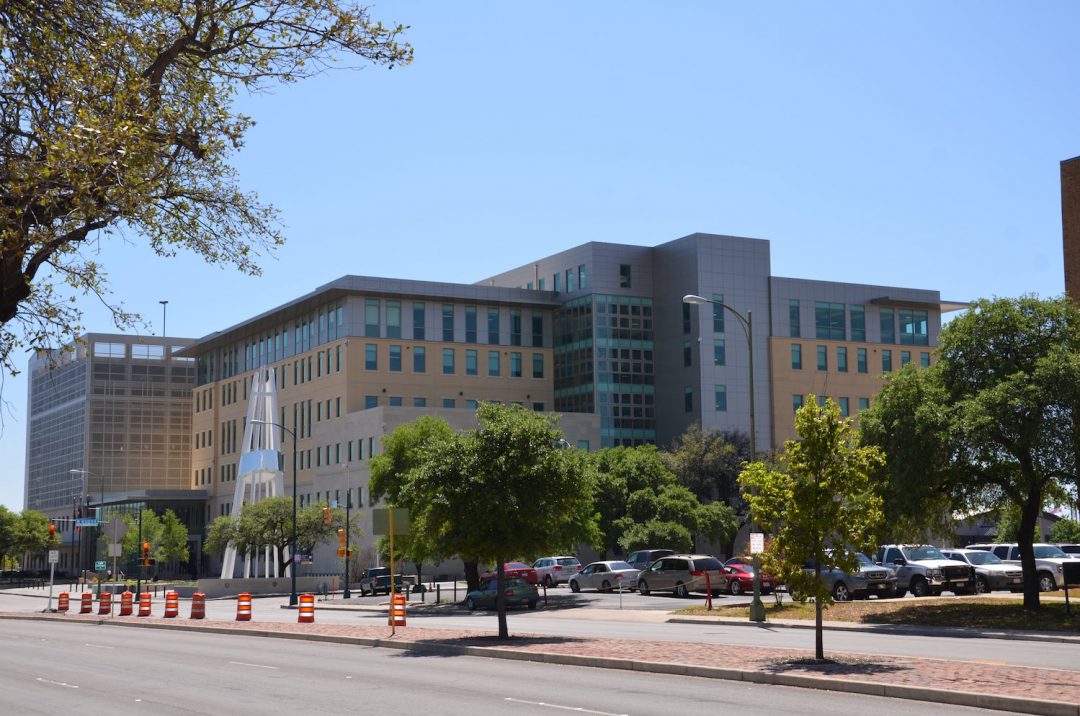 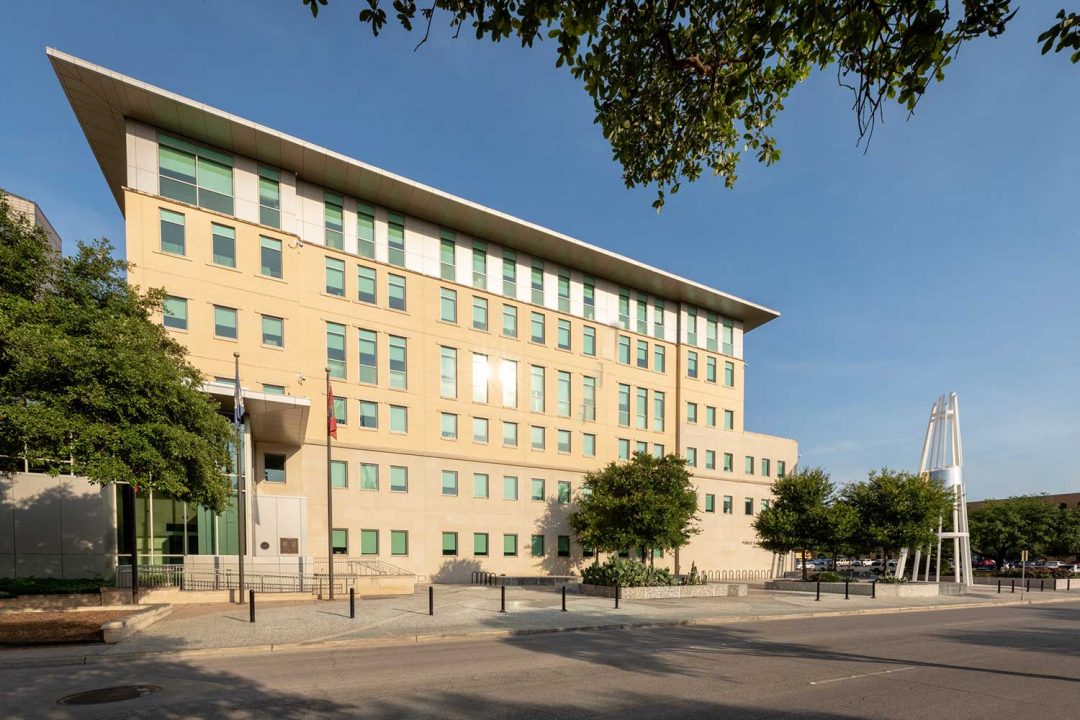 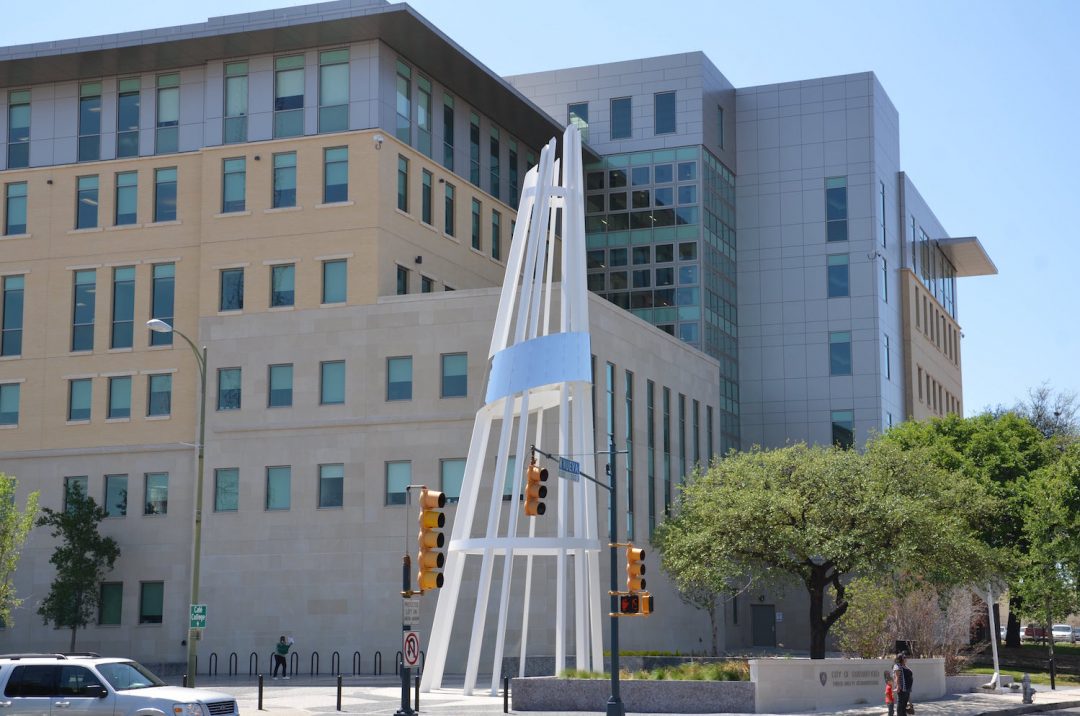 The City of San Antonio’s public safety departments got a brand-new face. Under an on-call service contract with the City of San Antonio, Foster CM Group provided QA/QC inspection services for the new $49 million, 456,000-square-foot Public Safety Headquarters, which now houses both the police and fire departments collectively—originally the departments operated from two separate buildings, neither of which were able to keep up with today’s needs.

The project included a six-story administrative building with a top-floor mechanical penthouse and an adjacent nine-level parking garage. A fueling and vehicle-washing station was also constructed as part of this project on another site. The parking garage is two-bay grade and eight elevated levels of double-helix design. It houses 647 parking spaces, including the required amount of handicapped spaces. Foster CM Group’s services also included change management cost reviews and supervision of mechanical and electrical inspectors.

The garage’s first floor and portions of the administrative building’s first two floors are public space, where visitors can access information such as police reports and public records without passing through secured areas. The administrative building’s first floor is shared space, the second floor is designated for the fire department and part of the fourth floor is a fitness center available to all city employees. The remaining floors are occupied by the police department.