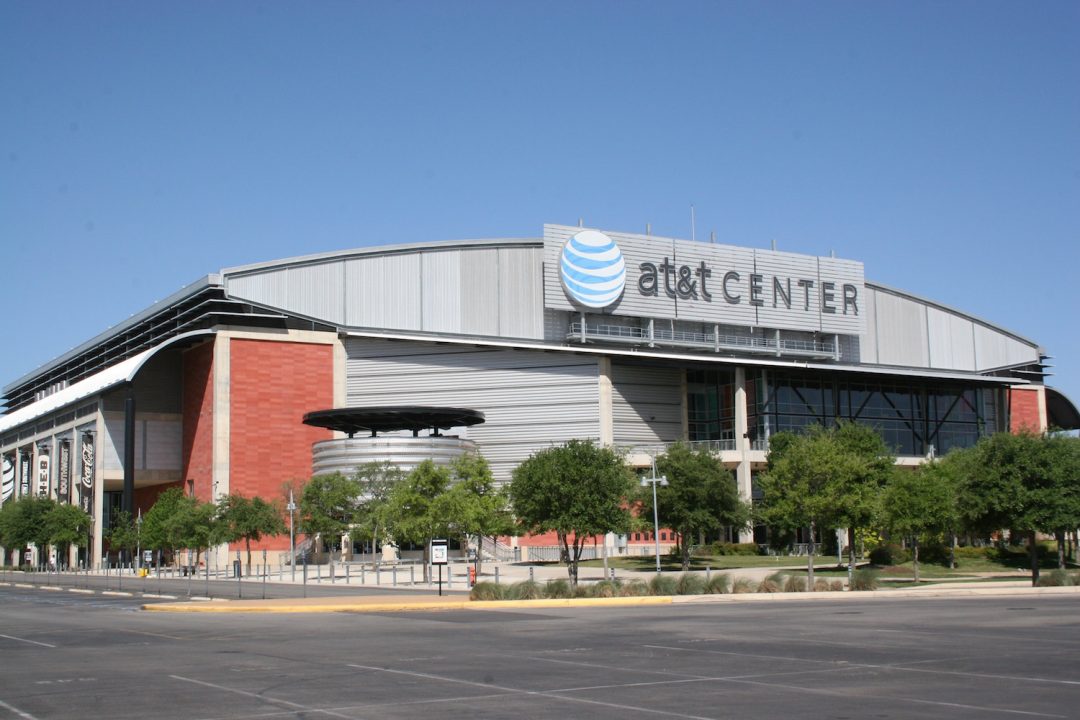 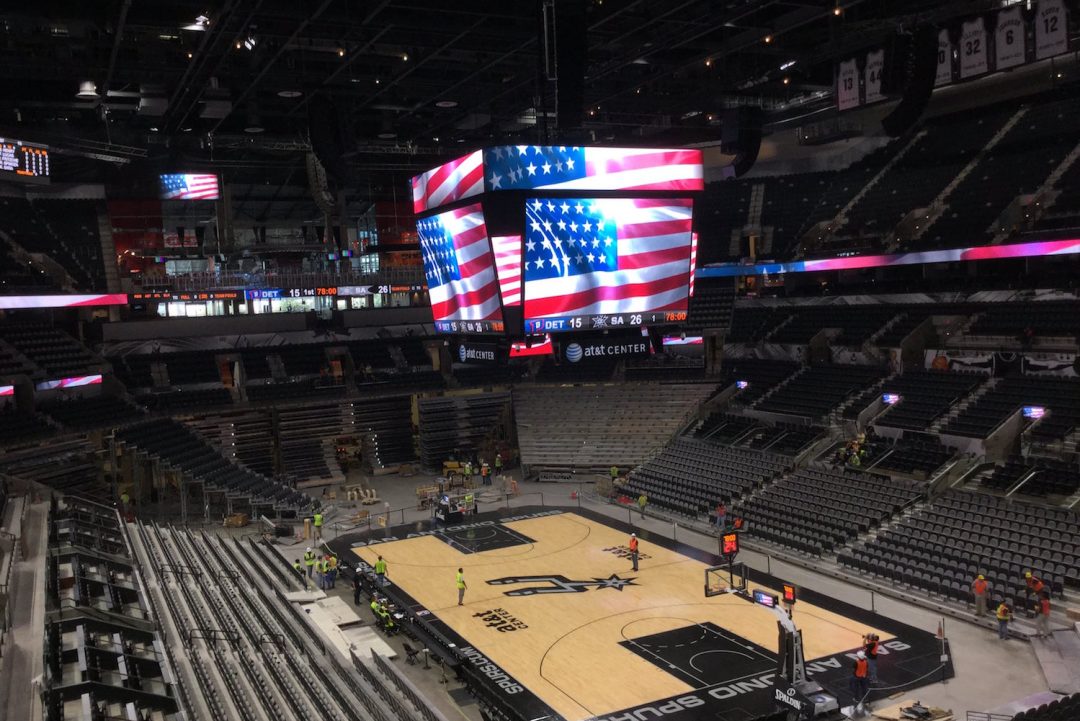 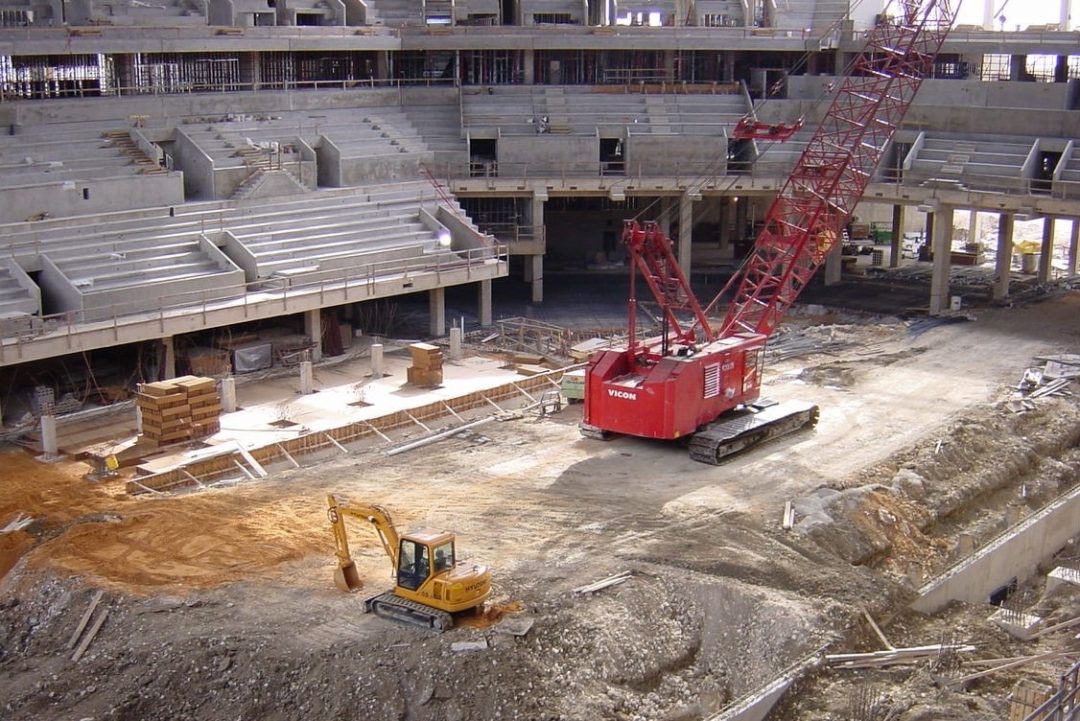 More recently, in 2015, Foster CM Group provided project management services on the $102 million addition and renovations to the AT&T Center. The renovation was constructed on a fast-track basis over a four-and-a-half (4 ½) month period during the San Antonio Spurs off-season. Our staff was responsible for quality control/quality assurance for architectural finishes; including reviewing all submittals for compliance, coordinating with architectural team to resolve conflicts with planned installations and field conditions, ensuring RFIs were transmitted to the field for required action, reviewing cost estimates, performing constructability reviews of contract documents to identify conflicts with other trades, reviewing ASIs and CCDs when issued for feasibility, and coordinating with project managers and superintendents, including MEP and Structural trades.

The infrastructure enhancements to the AT&T Center included new seating arena-wide, improvements to the arena entrances, relocation and expansion of the Fan Shop, expanded concourses in the charter level, updated suite areas, and new fan improvements and seating options in the balcony level. Renovations also included an expansion of the plaza level Whataburger concession, which will be open to the general public on non-event days. Technology improvements to the AT&T Center included a new high-definition center-hung scoreboard and the addition of wraparound LED boards to the NE, SE and SW towers.