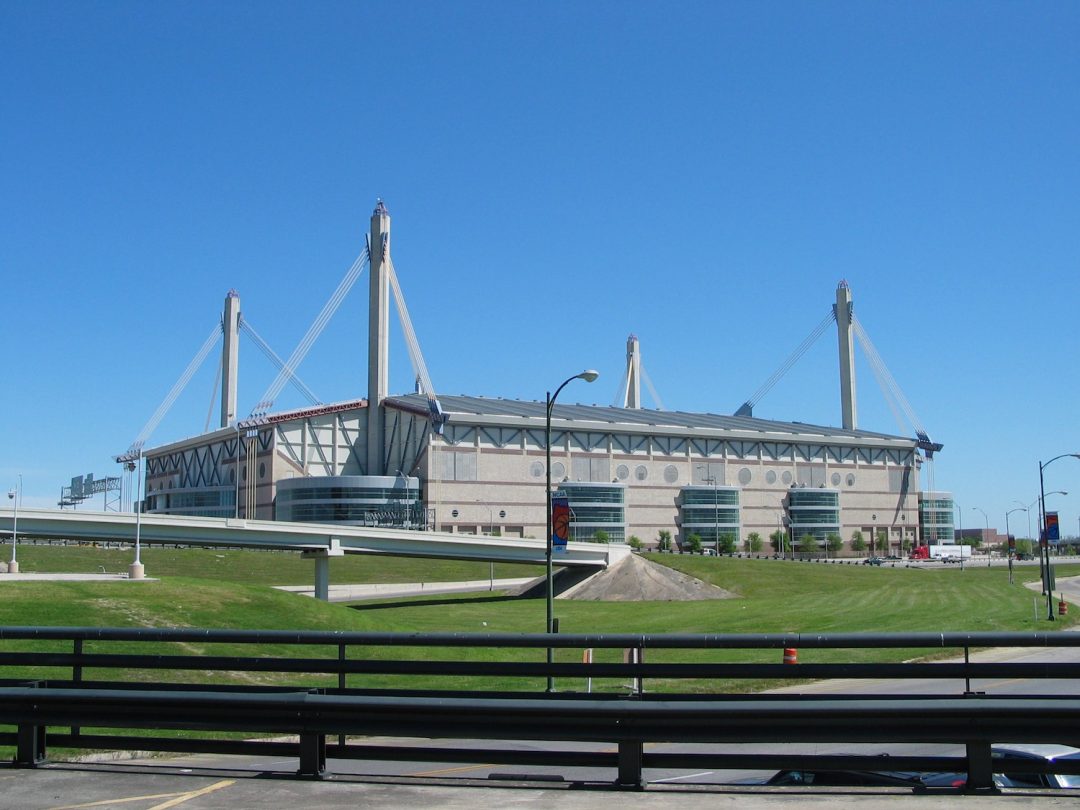 Foster CM Group served as a subconsultant on the Program/Construction Management team for the construction of the Alamodome in San Antonio, Texas. The dome seats 65,000 people and has meeting room space for conventions. Foster CM Group served as the project coordinator and provided on-site field inspectors on this $175 million facility. The project was managed under multi-prime contracts and fast tracked to meet a very aggressive schedule.

Unique in many respects, the Alamodome, when completed, was described as perhaps one of the most versatile multi-purpose facilities in the country. Identified as the first of the third generation of domed facilities, its structural design makes the facility easily distinguished from its predecessors. The facility has hosted many sporting events including the annual Valero Alamo Bowl; the 1998, 2004 and 2008 NCAA Men’s Basketball Final Four tournaments; the 2002 and 2010 NCAA Women’s Basketball Final Four tournaments; the 1997, 1999 and 2007 Big 12 Championship games; the 1996 NCAA Midwestern Regional Finals; the 1995 NBA All-Star Game and the1992 Olympic Festival.